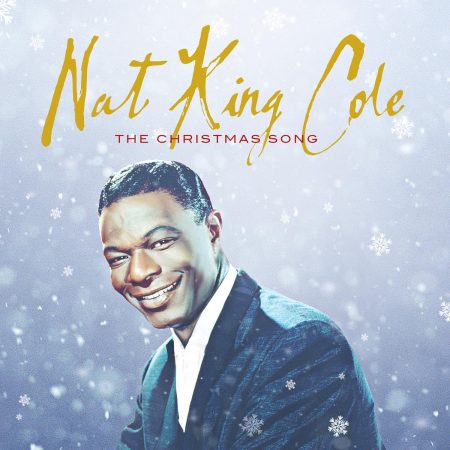 The holiday season brings old and new Christmas music, especially here in Music City.  One of my favorite holiday tunes is Nat King Cole’s recording of The Christmas Song written in 1945 by Bob Wells and Mel Torme.  Cole recorded the song several times from 1946 to 1963.  This classic has said “Merry Christmas” to kids from one to ninety-two for generations.  The recording has been covered many times, many ways by numerous artists from a wide variety of genres.

In 1964 Nat King Cole was diagnosed with lung cancer.  The disease resulted in his death on February 15, 1965 at the age of 45.  Fifty years later, his catalog continues to sell more than one million albums annually around the world.

Nat King Cole’s will dated February 7, 1963 was filed for probate in Los Angeles on February 24, 1965.  He had significant assets in an offshore trust in the Bahamas and other holdings that escaped death taxes.  His probate estate bore the heavy burden. In 1965, the estate tax exemption was only $60,000 and the top estate tax rate was 77%.  It has been widely reported that upwards of 80% of his probate estate was consumed by taxes and estate administration costs.  Don’t worry; because of his wise planning his widow (Maria Cole) and five children (including singer Natalie) were provided with substantial means.

We can learn several lessons from Nat King Cole.  For one, although we intend to live our full life expectancy and maybe a little more we may not have that much time.  Another lesson is that in whatever time we have there are opportunities all around us to have a positive impact on other people.  So this holiday season, take advantage of your opportunities to give love, security and self-esteem whenever and however you can.  Finally, even though the estate tax exemption has grown significantly ($5.45 million in 2016), your family will benefit from a well designed and implemented estate plan that works when you need it.  When you are ready, contact us to help you keep a Safe Estate.