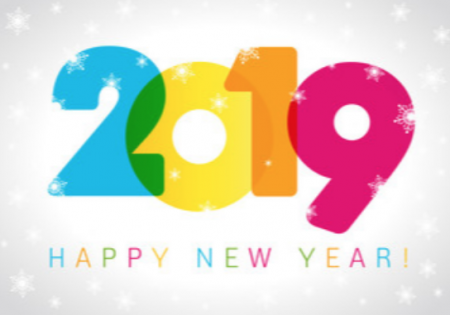 To start the New Year on a positive note, here is a feel-good story with a happy ending. It involves a familiar celebrity, Burt Reynolds. You may remember Burt from his early TV days as a blacksmith on Gunsmoke in the early 1960s. Burt also starred in numerous movies, including Deliverance , Smoky and the Bandit , and The Longest Yard . He was married to actress Loni Anderson for several years but divorced in 1993. Burt and Loni adopted a son, Quentin Anderson Reynolds, in 1988. Quentin was Burt’s only child and “greatest accomplishment.”
Burt died September 6, 2018 in Jupiter Beach, Florida. He was 82. The news media reported Burt disinherited Quentin, age 30. Burt’s will, written in 2011, said something like “I intentionally omit my son from my will as I have provided for him in my revocable trust.” You see, the will was filed in probate court by Burt’s niece, Nancy Lee Brown Hess, as his executor. When filed in court, the will became a public record open to the news media. Under the will, Burt left all his estate to his revocable trust under the control of the trustee, Nancy Lee Brown Hess. The trust is a private document not open to the news media. Don’t you know the reporters/journalists were frustrated because they could not read the details of the trust? Aren’t you glad they can’t force the trustee to disclose Burt’s trust?
Why did Burt choose to have a revocable trust? Burt’s estate is estimated at $5 million. The trust protects Burt’s reputation; we won’t know for sure what or how much is in the trust. The trust protects Quentin from media attention and protects the trust assets from Quentin’s creditors, friends, bad decisions, and spendthrift behavior. The revocable trust (sometimes called a living trust) avoids the public exposure, delay, expense and inconvenience of probate. The trustee likely has been instructed to manage the trust assets for Quentin until he is mature enough to manage his wealth on his own.
So, what do you think? Disinheritance or deliverance? Estate planning attorneys have a tool box full of strategies and techniques to help you design the legacy and objectives you have in mind. If your estate plan exists only in your mind, resolve to make 2019 the year you put a plan in place that will work when you need it. Best wishes!